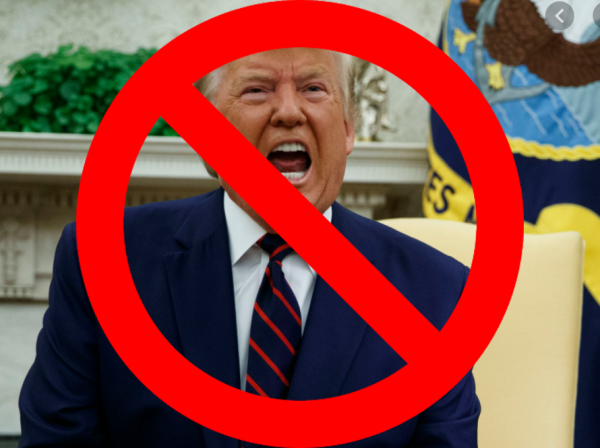 On January 6th, 2021, riots broke out in Washington D.C. as an angry mob stormed the US Capitol. Though the rioters bore a striking resemblance to the inhabitants of trailer parks in Florida, scenes of armed and furious men seizing control of America’s seat of government shocked the nation, and the world. Some went as... END_OF_DOCUMENT_TOKEN_TO_BE_REPLACED