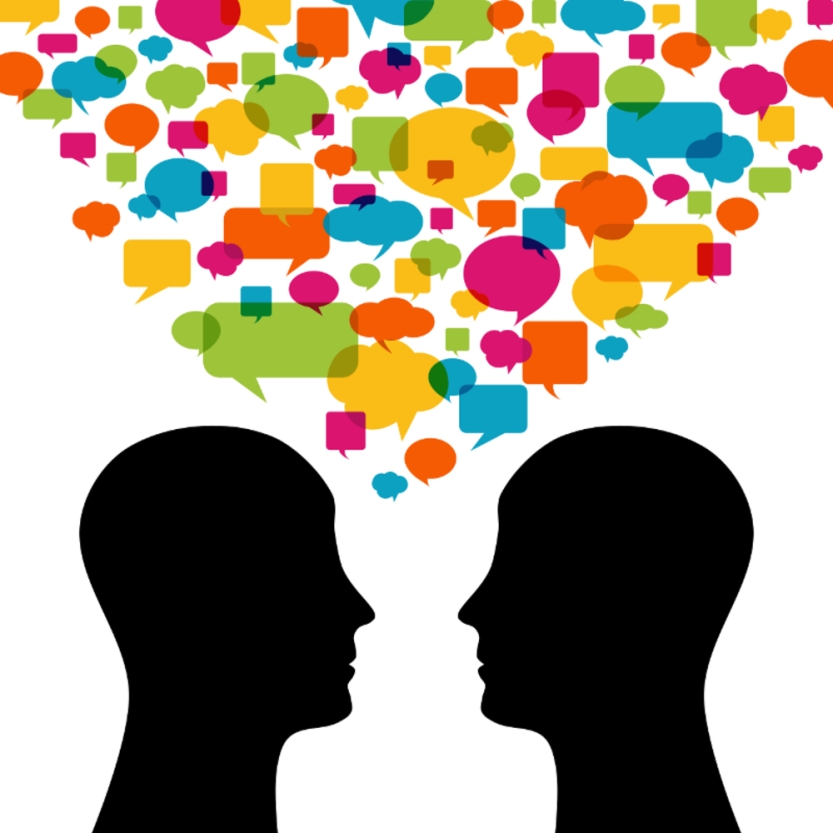 Several weeks ago I began watching a TV show depicting the lives of vampires in New York City. One of the greatest challenge facing these vampires is their lack of ability to gain acceptance from the human population. As the vampire leader summarized, “we lack a compelling narrative”. This week I began watching Netflix’s depiction of the OJ Simpson trial in which the Football player’s defence team labours on creating “an alternative narrative” to explain the murder of OJ’s wife. It seems that anywhere one turns these days, he is confronted by the word narratives. Diplomacy, and international relations, are no exception. This is evident when reading the recent report published by the US Advisory Commission on Public Diplomacy titled “Can Public Diplomacy Survive the Internet? Bots, Echo Chambers and Disinformation”.  In the report, Professor Laura Roselle makes the argument that public diplomacy should now focus on creating shared narratives with foreign populations. In this post I examine Roselle’s arguments and suggest that public diplomacy should return to its roots- creating relationships.

Between Public Diplomacy and Strategic Narratives

In the Advisory Commission’s report, Roselle defines a narrative is a sequence of events tied together by a plot line. Narratives are central to human relations as they shape one’s understanding of the world. Importantly, narratives can tie several events into one plot line. For instance, the economic boom in Israel, Chinese investments in Africa and the TTP trade agreement can all be linked through the narrative of Globalization. Similarly, the election of Donald Trump, Brexit and Radical Islam can all be tied through the narrative of anti-Globalization.

Roselle further argues that narratives may be employed strategically by a country so as to advance its foreign policy goals. For instance, a narrative can be used to legitimize stat action as was the case when Russia portrayed its annexation of Crimea as part of its commitment to safeguarding the lives of Russian minorities. Narratives may also be used strategically to limit the actions of an adversary. Such is the case with Egypt and Saudi’s decision to sever ties with Qatar which they now depict as a global sponsor of terror. Lastly, narratives can be used to advance foreign policy agendas. Discussions on global governance and the environment are the result of narratives according to Roselle.

Roselle further argues that the goal of public diplomacy should be to construct shared narratives with foreign populations. Indeed, if two or more countries share a world view, they may agree on the definition of world problems and the solutions to these problems. Thus, narrative based public diplomacy can help countries come to achieve shared goals.

Roselle also argues that “post-truth” is in itself a strategic narrative that is employed by actors to assuage us from focusing on shared problems and solutions. If there is no truth, there are no shared problems and no shared solutions, only views and beliefs. At its core, Roselle’s argument is as much a philosophical one at it is a diplomatic one- if there is no truth, there can be no shared action and, subsequently, no public diplomacy.

Roselle thus claims that we are not living in the post-truth society but in the multi-narrative society, a society in which there are a plethora of narratives that compete with one another. This multi-narrative society is the result of digital communications that enable a plethora of actors to create and disseminate strategic narratives be it connected individuals, NGOs, terrorist groups or civil society groups. The challenge of public diplomacy is to identify such narratives and to define shared narratives that can bring groups, individuals and even states together.

The Problem with Narrative Base Public Diplomacy

There are three problems with Roselle’s call for narrative based public diplomacy. The first is that if we assume that Post-Truth is in itself a strategic narrative we must identify its authors and its goal. Only then can we understand its influence on diplomacy. The post-truth narrative emerged during two important events- the 2016 US Presidential elections and the Brexit referendum in the UK. During both political events, politicians were seen as abandoning the truth. False figures permeated society, lies replaced facts and rumours appeared in party manifestos. In both political campaigns the traditional media struggled to keep pace with conspiracy theories shared online, fake news articles and falsified images. The public sphere was poisoned.

Or so we were told. Lies are not a novel occurrence in politics, and definitely not in American politics. Truth is always the first victim of political campaigns. Yet the buzz around fake news and post-truth did serve a strategic purpose, it enabled the traditional media to strike a blow against the new media. Finally there was an issue that enabled newspapers and news networks to draw back the millions of readers they had lost to Facebook, Twitter and Snapchat. Secondly, the political establishment also benefited from the post-truth narrative. A world without truth is a world that cannot be understood. It is an unstable world, a crisis oriented world and a freighting world. One in which governments can further encroach on the rights of man and one in which strong and resolved leaders are necessary (Trump, Netanyahu, Erdogan, Le Penn). Third, certain states also benefited from this narrative as without truth there can be no diplomatic resolutions to crises- if we cannot agree that the situation in Syria is a crisis, we cannot discuss any resolution to that crisis.

Yet MFAs around the world lack such resources.  In fact, it is hard to imagine that MFAs will ever possess the resources needed to obtain narrative dominance online. Dedicated groups such as alt-right activists will most likely continue to outpace MFAs and diplomats.

The second problem with a narrative based approach to public diplomacy lies in the goals of narratives. A narrative is by no means simple narration. Rather, it is narration with the goal of influence. Thus, if we base public diplomacy on narratives we will once again find ourselves neglecting the most important facet of public diplomacy- creating relationships by conserving with foreign populations.

This was the very promise of social media and digital platforms.

The third problem is that narratives are also likely to yield ineffective public diplomacy activities.  Ineffective as people are more likely to change their world view following conversations with other people and other cultures. Simply drafting a world view, and projecting it online, is unlikely to alter perceptions and opinions. MFAs, including the State Department, have tried message dissemination for years. It simply does not work.

What is required is a return to the origins of modern public diplomacy.

Back to the Future

During the beginning of the Obama Presidency, US public diplomacy focused on conversing with online populations. For instance, following Obama’s Cairo Address the State Department’s Digital Outreach Team held conversations with connected Muslim publics. The rationale stated that through conversations US diplomats will be able to demonstrate a new commitment to engaging with the Muslim world. This rationale suggest that beyond the ability to change perceptions there is a normative element to online engagement- it demonstrates a true commitment to listening to other people’s opinions, perceptions and beliefs and to responding to criticism.

Finally, diplomats were willing to step outside tier embassy and ministry walls.

The second major public diplomacy initiative was the launching of virtual embassy Iran, a web based platform meant to facilitate discussions between US diplomats and Iranian citizens. Here again the focus was not just influence but engagement, sharing ideas and notions of the world and bridging possible differences.

As time passed, the US and other MFAs steadily neglected online conversations. Be it due to harsh criticism, trolling or fear of losing control over the communication process, diplomats reverted back to their default setting- information dissemination and influence.

The question the US Advisory Commissions should ask itself is not whether public diplomacy can survive the internet, but how the internet can save public diplomacy. The answer is by re-embracing the notions of two-way public diplomacy and ongoing conversations. If US diplomats really want to effective communicators online, they must be willing to talk about the most contentious and problematic aspects of American foreign policy. To my knowledge, no US diplomat or embassy has engaged with social media users on the following issues

These are all contentious issues. Theses area all issues in which American diplomats will have to provide difficult answers to difficult questions. Yet is only through such conversations that public diplomacy, in America and elsewhere, can be truly effective. And it is also this form of public diplomacy can pressure other nations to follow suite. The more the US embassy in Cairo engages with followers, the more pressure the Egyptian leadership will be under to also engage with followers and open itself up to criticism.

The fault of public diplomacy is not in the stars, dear Brutus, but in the goal of influence.

One thought on “Can the Internet Save Public Diplomacy?”