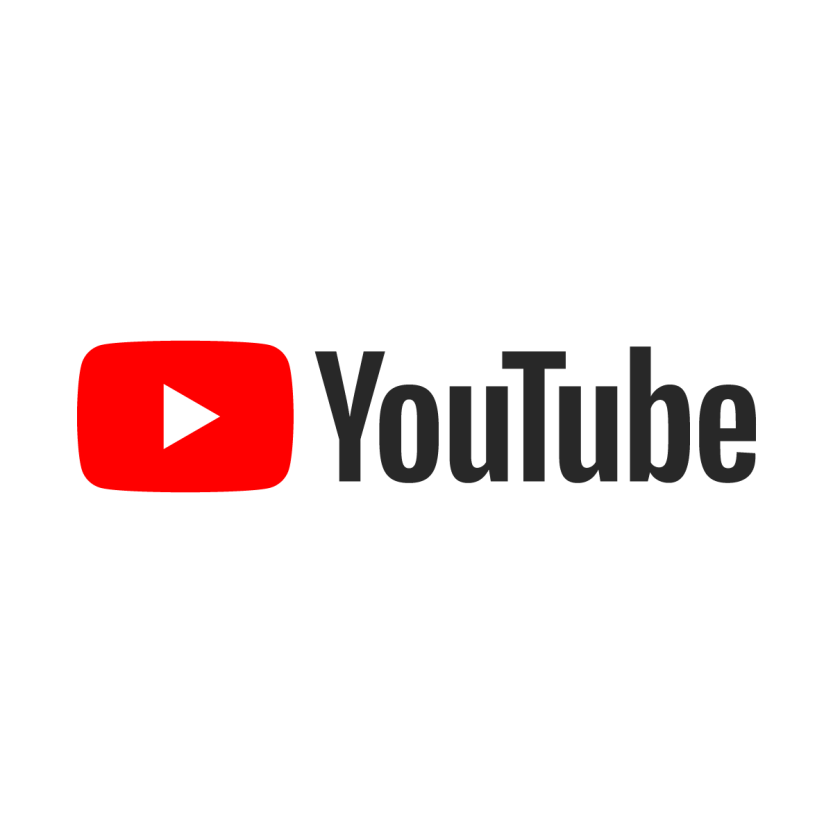 Two years ago the Dutch Foreign Ministry held a Digital Diplomacy Camp. Over the course of two days, the Camp offered a platform for diplomats, journalists, scholars and representatives of social media companies eager to discuss the digitalization of diplomacy. In one session, Jay Wang of the USC Center on Public Diplomacy reflected on online users’ knowledge voyage. Wang was referring to the ways in which various digital publics, ranging from teens to journalists, access information and learn about the world.

Studies have shown that different digital audiences learn about the world in very different ways. For instance, millennials often turn to Google and Wikipedia when searching for information about current events or foreign countries. By contrast, younger cohorts turn first to YouTube. For the in-betweener generation (those who grew up with a dial phone at home but already had an email in high school), podcasts are surging in popularity while in some regions of the world WhatsApp serves as main platform for gathering news on international politics.

Given that each digital audience learns about the world in different ways, it is imperative to ask if diplomats should be active on all the aforementioned digital platforms? Or should they limit their activities to those platforms that attract the most users? This is no easy question given that digital diplomacy units are already overburdened and understaffed. Yet a recent case of a false Wikipedia page may hold the answer.

On the Camp That Never Was

A recent newspaper article in Israel claims to have uncovered the greatest hoax in Wikipedia’s history. The investigation deals with a Wikipedia page dealing with KL Warschau, a Nazi concentration camp built on the ruins of the Warsaw Ghetto. According to the Wikipedia page, from 1943 and onwards the inmates of the camp were gassed leading to the tragic death of some 200,000 Poles. The page on KL Warschau, which has existed on Wikipedia in English for more than 15 years, has led to an actual plaque commemorating those who were killed in the camp and Polish citizens routinely visit the camp’s site wearing crosses and bearing flowers. The camp’s site has also seen several demonstrations in which Polish citizens demand that greater attention be paid to the heavy price that Poland paid in WWII. To this date, the page has been translated to 12 languages and has been read by an estimated 500,000 readers.

There is of course only one problem. There was no concentration camp called KL Warschau. While the Nazis did use the ruins of the Warsaw Ghetto to gather and transport people to concentration camps, there was no official camp in Warsaw, there were no gas chambers and there were no 200,000 Polish victims. And yet, 500,000 digital users have learnt about the camp. Others have visited the camp’s location while still others have held vigils there.

This story demonstrates two things. First, how easy it is to disseminate false information online, even on platforms that are known for their relative accuracy such as Wikipedia. The second, is that such false information, on trusted platforms, not only shapes people’s perception of the world but also their actions.

Notably, Wikipedia is often a contested platform with certain pages being edited several times a day. For instance, the pages on Jerusalem and the West Bank are edited each day by Israeli and Palestinian activists. Yet a contested page is one thing. A completely fabricated one is another.

Given that Wikipedia has become a trusted source of information for millennials, and older generations, it is now part of the knowledge voyage of millions of digital users. States must thus pay greater attention to Wikipedia articles as these may shape people’s perceptions of foreign countries, their policies and even their morality. Indeed, if Wikipedia users searching for ‘Syrian Kurds’ were to read that this is an ethnic group that has recently been abandoned by the US and left to the mercy of Turkey, they may hold extremely negative views of the US. This could lead to another global image crisis for America.  Conversely, if the Wikipedia page on Japan begins by describing it as one of the world’s premier Whale Hunters, Japan may soon feel the full force of ‘Green’ digital activists. Even fake Wikipedia pages may harm a nation. The fictitious KL Warshcau page may have further damaged Germany’s image in Poland and contributed to tensions between Israel and Poland concerning the memory of the Holocaust. As such, Wikipedia may be a crucial platform for diplomats looking to manage their nation’s image.

Yet Wikipedia is by no means the only important platform for accessing information. As noted above, younger cohorts turn to YouTube when searching for information about the world.

Every social network is managed by algorithms. The role of such algorithms is to ensure that users enjoy a digital world that is tailored to their interests, worldviews, gender, sexual orientation and more. In this manner, algorithms guarantee that social media users stay online long enough to be exposed to tailored advertisements. As such, YouTube poses a greater challenge to diplomats than Wikipedia. For while one user searching the word ‘America’ may be exposed to news on American celebrities, another may exposed to videos dealing with America’s invasion of Iraq.

To date, dozens of MFAs have opened official YouTube channels recognizing the growing importance of this social network. However, these channels, and the videos they contain, may not appear when users search for words such as ‘America’. For instance, when I searched YouTube for ‘America’ I saw a mélange of videos from ‘America’s Got Talent’, songs by Simon and Garfunkel and a video stating that President Trump had abandoned the Kurds in Syria as they did not come to the US’s aid in WWII.

The question that follows is how can diplomats ensure that digital publics see MFA videos when searching for information on YouTube? This is an important questions as younger cohorts regard YouTube as a trusted source of information. One obvious ways is through advertisements. Many MFAs now pay to increase online traffic to their official channels on Facebook and Twitter. Another way may be to actively engage with YouTube users who interact with MFA videos. Diplomats’ engagement with YouTube users might prompt these users to like and share MFA videos with their peers. YouTube influencers may also be called upon to help drive traffic to an MFA’s YouTube channel, especially if these are willing to come to the aid of their country.

But most importantly, MFAs should also rely on embassies to assess the knowledge voyage of local YouTube users. For instance, the Israeli MFA could ask its embassies in the Arab World to search for ‘Israel’ related videos using local computers. This could offer the Israeli MFA insight into what kind of information about Israel is most likely to prop up when local digital audiences are on their knowledge voyage. Embassies may then be tasked with increasing traffic to MFA authored videos about Israel or even news reports about Israel from certain international news services. This, again, could be achieved using advertisements, engagement and publishing YouTube content on other social networks such as Facebook or Twitter. The Israeli MFA has established a formidable Facebook following in the Arab World and it may thus use Facebook to drive audiences to its YouTube channel.

In summary, diplomats need to pay greater attention to digital users’ knowledge voyage. This is true when thinking of entire age groups, and when dealing with specific local populations. For while Israeli youngsters may learn about the world using YouTube, Indian youngsters may be using WhatsApp groups to access information about the world. These activities are crucial to managing a nation’s image, its reputation and its relations with foreign publics. Digital diplomacy may thus also be defined as managing a nation’s digital reputation as created by trusted sources of information. Whether or not MFAs have the resources to practice this form of digital diplomacy is a matter for another blog post.