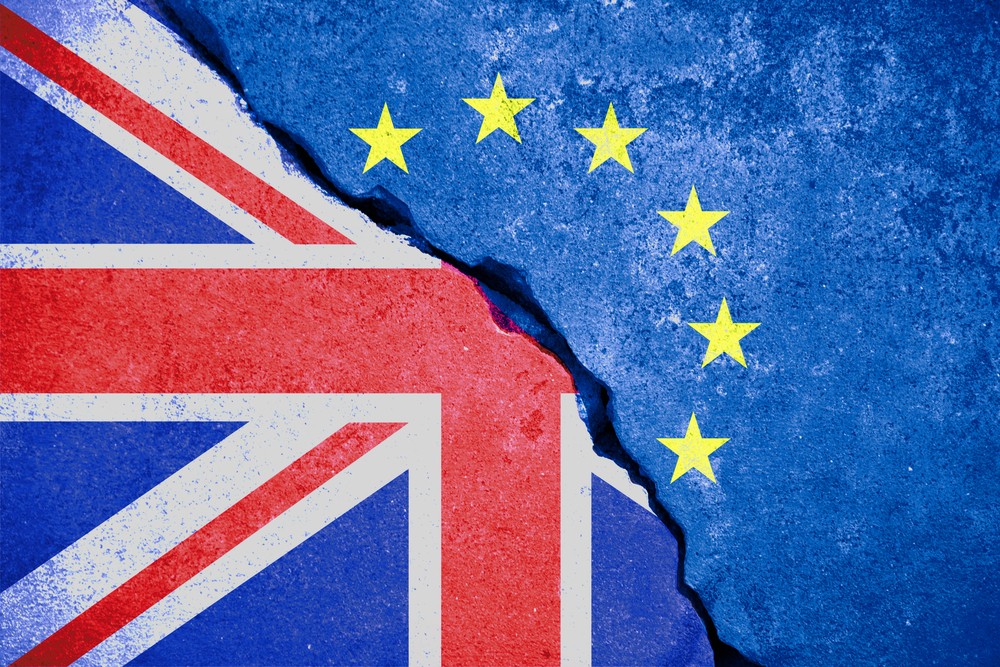 The first limitation of nation branding campaigns is their inability to react to changes in the media’s depiction of a given nation. This is because nation branding campaigns consist of pre-authored messages and narratives. Yet political crises, wars, contentious foreign policies and the actions of national leaders can all influence the media’s depiction of a nation rendering its branding activities meaningless. The greater the gap between a nation’s identity claims, and the media’s depiction of that nation, the less credible the brand becomes. A nation depicted by the media as being led by right wing extremists will be unable to promote a brand that celebrates multiculturalism and diversity. Similarly, a nation labelled by the media as plagued by corruption will be unable to promote a brand that attracts investments. The second limitation of nation branding campaigns is their inability to interact with narratives spread by foreign governments. For instance, Lithuania’s nation branding activities must contend with a Russian digital narrative  which depicts Lithuania as a failed state that cannot survive without the aid of the EU. If Russia changes its narrative, Lithuania’s branding efforts must change in accordance or risk becoming irrelevant. Lastly, nation branding campaigns are often targeted at a global audience and, as such, they are not tailored to the unique attributes of national audiences.

Selfie diplomacy offers diplomats the ability to overcome the limitations of traditional nation branding campaigns. For instance, diplomats can use social media sites to refashion the national selfie so that it contends with the media’s coverage of events and actors. If the media begins to depict a nation as violating international accords, diplomats can use social media to demonstrate their nation’s adherence with international norms. Conversely, if the media begins to depict a nation as war mongering, diplomats can use social media to highlight their nation’s actions to promote regional stability. In this manner, the national brand is updated and “tweaked” in real-time. Second, diplomats can use social media to monitor the digital activities of foreign governments and identify the narratives they are spreading online. In this manner, the Lithuanian MFA can identify and counter Russian narratives. Lastly, and perhaps most importantly, selfie diplomacy offers the ability to tailor the national brand to specific audiences. Campaign messages that are drafted at the MFA level can be tailored by embassies so that they best resonate with the norms, values, history and narratives of local audiences. In this way, Lithuania’s brand in France would differ from its brand in the UK or in Germany.

But the challenge facing British diplomats is a considerable one given that in many countries Brexit is depicted by the media as a negative process. Indeed, Brexit has been associated with the rise of right wing extremism and authoritarianism in Europe, the emergence of Trumpism, the abandoning of the ‘liberal world order’ and the increased paralysis now evident in multi-lateral forums. Brexit has also been credited with weakening the EU and the strengthening of Russia. The UK’s selfie diplomacy will have to contend with this negative framing of Brexit. Another challenge facing British diplomats is the need to tailor the UK’s post-Brexit selfie on a global scale. Given that Brexit is a foreign policy initiative that has global implications, British diplomats will need to craft a brand that resonates with a multitude of national audiences. From Belfast to Vladivostok, and Reykjavik to Cape Town, Brexit means different things to different audiences. Moreover, Brexit will impact each nation in a different way. While ties between the UK and commonwealth countries may grow stronger in the wake of Brexit, ties with European countries may become more strained. As such, the UK will need to practice selfie diplomacy on a national level and a global level.

Given the aforementioned challenges, the UK may choose to adopt a networked model to it selfie diplomacy activities. In a networked model, each embassy and consulate is viewed as a node that is able to disseminate and gather information which is sent to the network hub, or the MFA. It is the MFA which analyzes and transforms information into knowledge. In a networked model, the UK’s foreign office would craft a new selfie for post-Brexit Britain, one that consists of a set of narratives, policy initiatives and online events (e.g., Q&As with foreign secretary). These narratives would be used to positively frame Brexit and contend with the present day negative depiction of Brexit. All narratives and policy initiatives would then be sent to British embassies where they would be tailored to the values, norms, language and history of local audiences as well as the depiction of Brexit in the local media. Next, embassies would monitor which narratives and initiatives are being well received by online publics, and which are being rejected. Moreover, embassies would analyze the narrative of Brexit being promoted by the local government. This information would be sent to the MFA where new narratives would be created and new policy initiatives would be formulated. Next, a new set of narratives would be sent to embassies all over the world. In this way, the UK’s selfie would be manged in real-time and on a global scale.

Lastly, a truly networked model would rely on British diasporas. Diasporas are more likely to be embedded into local networks than diplomats who are mostly connected to their peers. Diasporas can be asked to evaluate whether the UK’s new selfie will resonate with local audiences. Moreover, diasporas can help disseminate messages among their digital networks and gather feedback relating to the selfie’s resonance with local audiences. This information can be valuable to an embassy attempting to tailor the UK’s selfie to local values and norms. Lastly, diaspora members may be asked to help raise awareness to offline diplomatic activities held by UK embassies in the wake of Brexit.

By adopting a networked model of selfie diplomacy the UK may be able to refashion its image and to re-brand Brexit as a positive policy initiative. Importantly, the UK’s post-Brexit selfie may also help domestic and global audiences make sense of the world around them, a world which presently seems to be accelerating toward a state of perpetual crisis and instability.